What is the Difference Between LASIK and IntraLASIK? 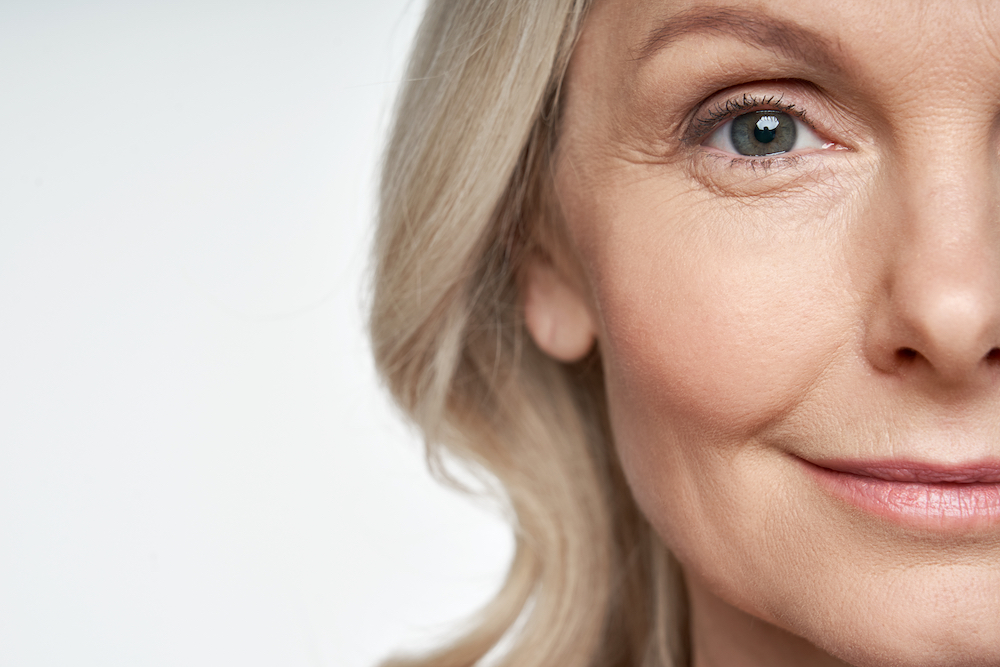 LASIK is the most well-known and one of the most popular laser vision correction techniques in the world. The focus of LASIK is to reshape the cornea so that light is refracted correctly through the eyes, hitting the retina more accurately. This improves patient vision so that you have much less need, if any, to wear prescription eyewear.

Not needing to wear glasses or contact lenses offers patients much greater freedom and flexibility in their work and recreational activities. For this reason, laser vision correction is the number one most requested elective surgery globally.

LASIK is just one laser vision correction technique, and over the years, the technique has evolved so that there are now other alternatives available, including IntraLASIK (also sometimes called bladeless LASIK). With similar names, it’s not surprising that people confuse the two. Here’s what you need to know about the differences between them.

The Main Difference Is In The Flap

The key differentiator between LASIK and IntraLASIK is in how the flap that is used to access the underlying corneal tissue is created.

In traditional LASIK, the flap is created using a blade called a microkeratome. This is a handheld instrument that oscillates rapidly and carefully and precisely cuts the flap into the outer corneal tissue. LASIK has been performed in this way for decades and this technique is considered very safe and successful. The entire process for LASIK takes around 15 minutes per eye.

During IntraLASIK, the flap is created using laser technology. The laser used, called a femtosecond laser, can create the flap with even greater precision and definition – something which is considered to help minimize the risk of complications, particularly with healing. Laser technology also shortens the IntraLASIK procedure time, to around 10 minutes per eye or less.

The flap that is created using IntraLASIK is also thinner than can be made using the microkeratome. This makes it a better option for patients who already have a fairly thin cornea and may not be suitable candidates for conventional LASIK. A thinner flap also has a number of benefits in relation to your recovery. This is because the flap should be as thin as possible to reduce the risk of flap-related complications from occurring (which are the most common complications associated with LASIK). Some of the issues that can arise from flap-creation include:

Patients who opt for IntraLASIK are significantly less likely to experience flap-related complications following their procedure, and as a result, generally have a better overall experience and outcome from their laser vision correction procedure.

If you aren’t sure which type of laser vision correction procedure is right for you, our experienced and knowledgeable eyecare team will be happy to give you all of the information and support that you need to make an informed decision. Please contact Seabert Eye Care in Burleson, Texas at (817) 857-8700 today to schedule an appointment.

At Seabert Eye Care , we provide the highest quality eye care to all our patients. Schedule your appointment today.