What is Pink Eye & How is it Treated? 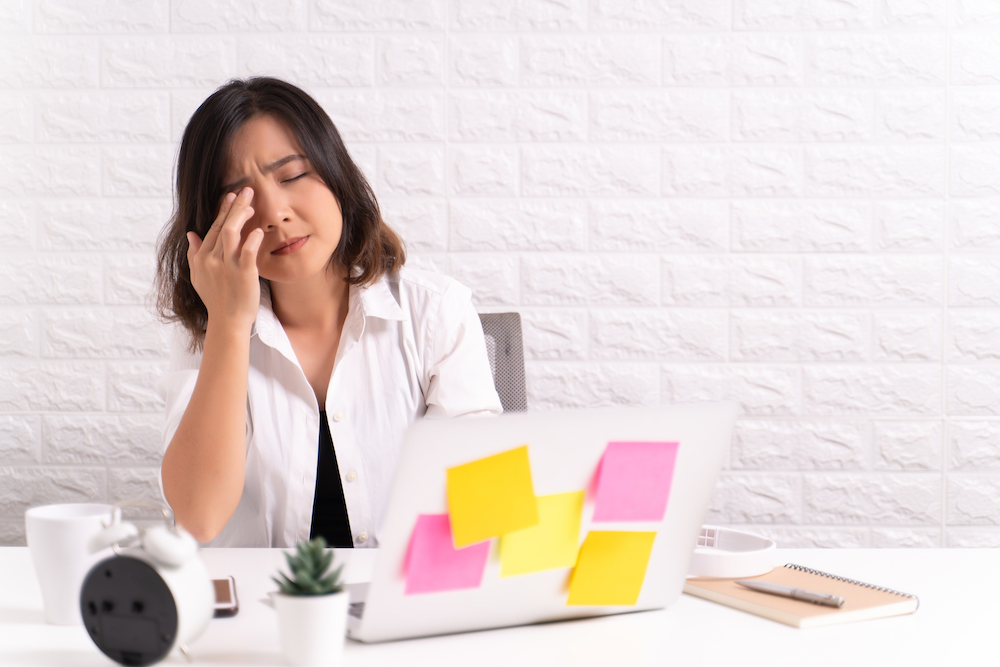 Pink eye is a term that is often used to describe the very common eye condition, conjunctivitis. Pink eye is characterized by the inflammation of the conjunctiva, which is the thin film that covers the white part of the eye and the inner eyelids. It often looks worse than it actually is, but it’s still important to seek professional advice if you develop any of the symptoms associated with this condition.

Although not always, many cases of pink eye are highly contagious. This can make the condition rife in kindergartens and schools where hand hygiene is often mediocre and diseases can spread easily. Pink eye that is caused by bacteria can spread to other people as soon as symptoms appear and remains contagious for as long as there is discharge from the eye. Meanwhile, pink eye that is caused by a virus is normally contagious before symptoms appear and can remain so until the symptoms disappear.

Viral conjunctivitis is most often caused by the virus that is responsible for the common cough/cold, and so it regularly occurs alongside symptoms like a runny nose, sore throat, cough, and sneezes.

How to Treat Viral Pink Eye

In most cases, viral pink eye will resolve itself without the need for any specific treatment. This usually takes a few weeks, during which time it’s important to pay close attention to your hand hygiene to make sure that you don’t inadvertently pass it on to other people around you. Cleaning the eyes with water and a clean sterile cotton pad (a different one for each eye) can help to alleviate your symptoms, along with warm or cool compresses and artificial eyedrops to help lubricate your eyes. Antibiotics are not effective at treating viral pink eye, although in severe cases, anti-viral medication may be prescribed.

The symptoms of bacterial pink eye are not dissimilar to that of the viral variety. They include:

Bacterial pink eye can affect one eye or both.

How to Treat Bacterial Pink Eye

Although bacterial conjunctivitis can resolve itself eventually, many people benefit from seeking treatment that can help to alleviate their symptoms quickly. Treatment usually involves a combination of cleaning the eyes, using artificial tears and antibiotic eyedrops or ointments which will help to destroy bacteria and eliminate the infection.

If you would like more information about pink eye and how it is treated, call our team at Seabert Eye Care in Burleson, Texas at (817) 857-8700 to schedule an appointment.

At Seabert Eye Care , we provide the highest quality eye care to all our patients. Schedule your appointment today.